I'm looking forward to presenting this week at a conference titled Cultures of Participation – Arts, Digital Media and Politics at Aarhus University in Denmark. Here's the conference blurb:

There are some intriguing-sounding presentations listed, including keynotes by Lisanne Gibson on "Museums and Participation – Who Goes (and Who Doesn’t)?," Shannon Jackson on "Civic Re-Enactment and Public Re-Assembly," and Zizi Papacharissi on "Affective Publics: News Storytelling, Sentiment and Twitter."

Here's the abstract for my talk, part of the session "Body, Health Technologies and Participation." 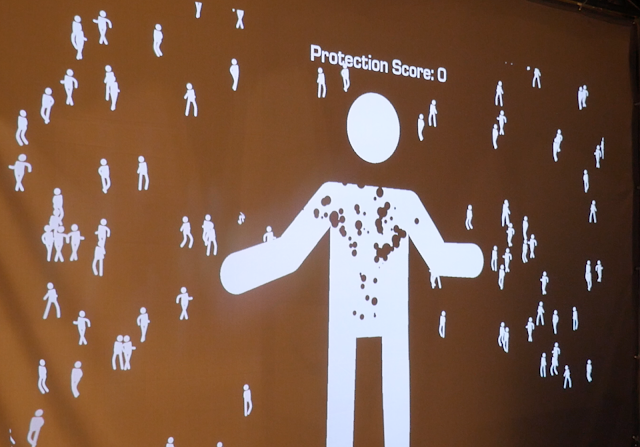 Imagination, Inoculation and the Cosmopolitics of Co-immunity

Shadowpox is a research-creation doctoral dissertation testing a science fiction fantasy framework for young adults' imaginative civic engagement and public health problem-solving. Its participatory storyworld posits a new disease, a virus composed of living shadow. Augmented-reality technology projection-maps the fictional pathogen onto the actor’s body using live-animated digital effects, and an online video portal, the International Shadowpox Research Network, chronicles the testing of a new vaccine at the height of a pandemic, through the eyes of laboratory trial volunteers whose stories are co-created by drama students in North America, Europe, Africa and Asia.

The Shadowpox project explores co-immunity (also called community or herd immunity), a participatory biomedical effect created when enough individuals in a community are vaccinated to make it difficult for a disease to travel from person to person. This population-level protection is achieved not by the actions of a single hero, but by the dragon-slaying courage of hundreds of thousands. Yet public participation in co-immunity has been undermined in recent years by a polarized social media debate over the validity of the scientific consensus on the safety and effectiveness of vaccines, rooted in a complex mix of ancient fears and modern anxieties.

The first half of this talk critically reflects on the procedural rhetoric of phase one of the project, Shadowpox: The Antibody Politic, a full-body video game exhibited during the 2017 World Health Assembly in Geneva. Then, moving from the casual participation of gallery game-play into the more complex augmented reality role-play of the current second phase, Shadowpox: The Cytokine Storm, the presentation will interrogate the superhero genre as a storytelling and narrative analysis framework for young adults’ exploration of affect, belonging, and the cosmopolitics of voluntary participation in the collective good. 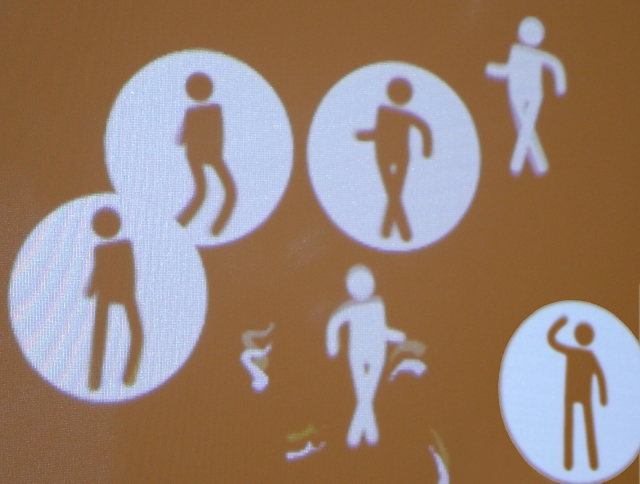