[This post was originally published in March 2015, but I'm reposting it because it's good background for a workshop I'll be doing next week. As collaborator Simon Eves of PLASTIK pointed out recently, there's still not enough sci-fi onstage...]

At a recent conference on public health history at the University of Toronto, I had some intriguing conversations about crossovers between science and art/entertainment, particularly how science fiction can welcome audiences deep into issues in public health. 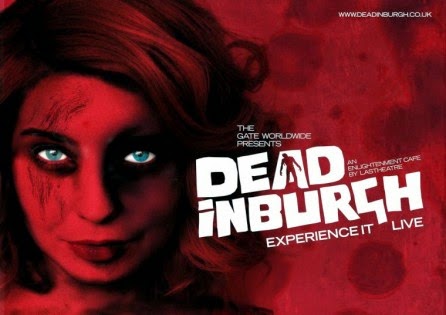 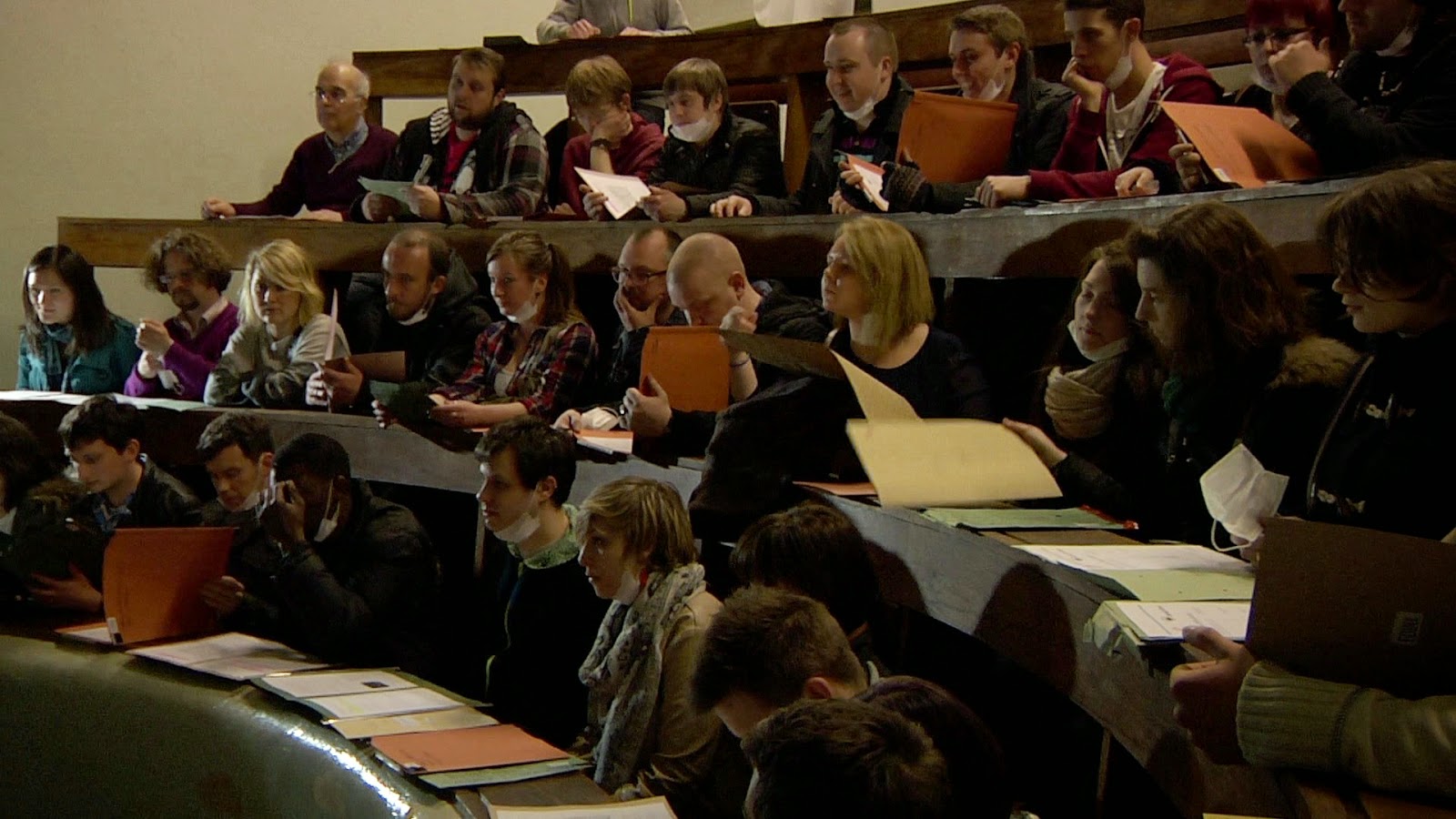 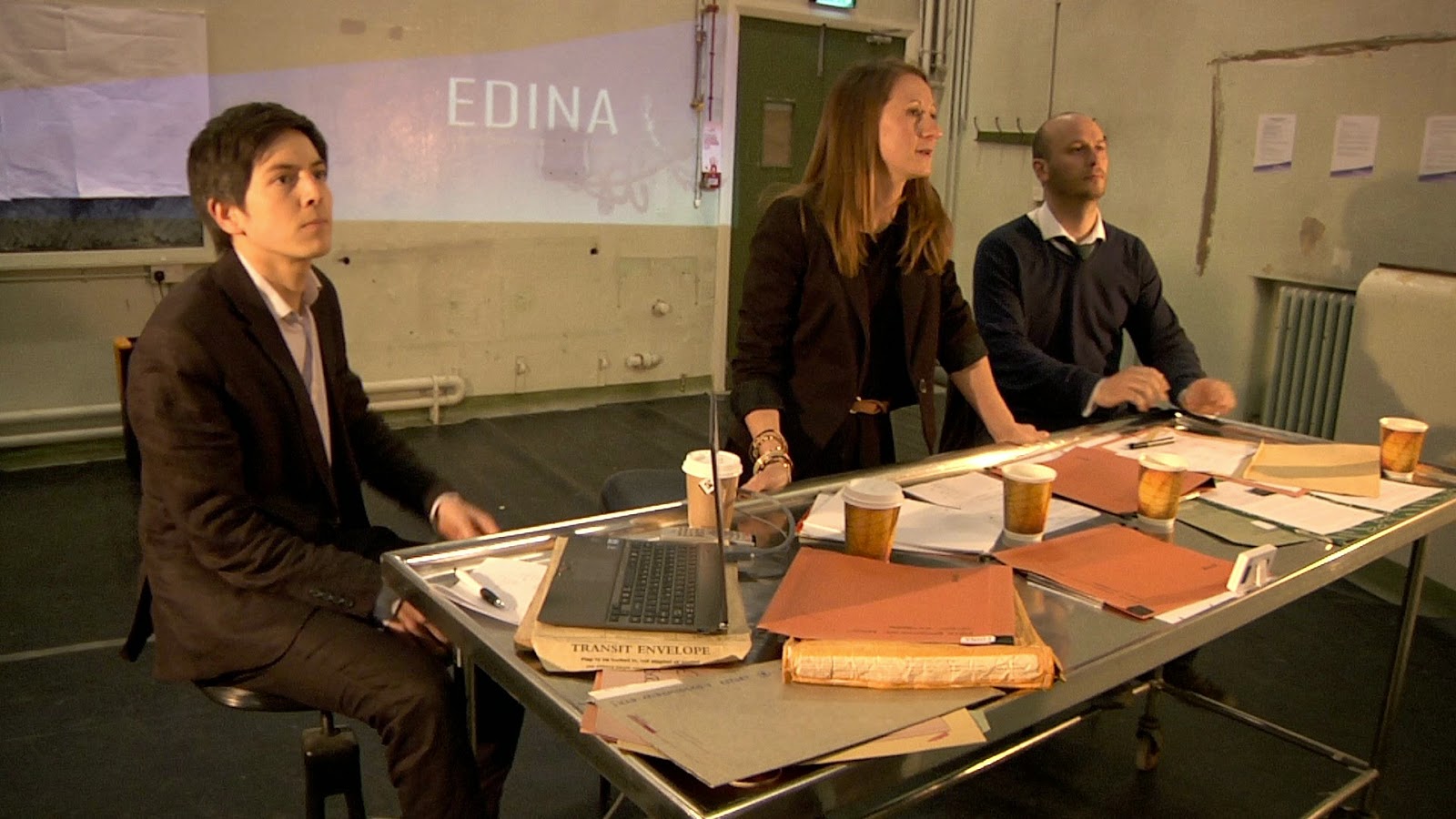