In the spirit of international collaboration that marks the Covid-19 research effort (as well as Shadowpox research-creation in the UK, Canada and South Africa), I'm working with York's Immersive Storytelling Lab on an online complement to the course – one that will invite teachers and learners to explore the concepts and conflicts around vaccination through this co-created work of “citizen science fiction.”


And let the team know what you think!
(April 18th Update: Check out CTV and Radio-Canada's coverage of the game!) 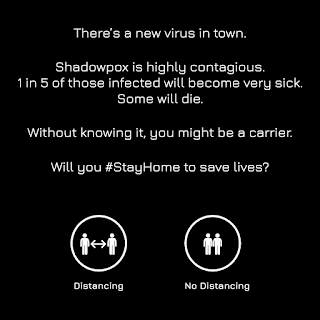 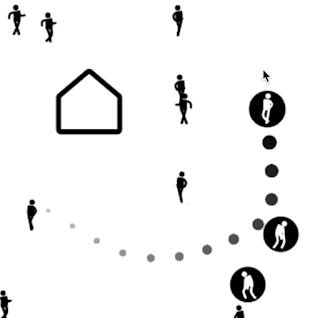 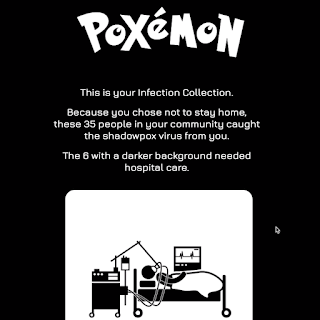