The making of Coldplay and The Imaginarium's Adventure of a Lifetime video – one of the best behind-the-scenes on performance capture I've ever seen, and definitely the most fun!

And here's the original video: Coldplay – Adventure of a Lifetime.


"Today the Royal Shakespeare Company announced a new production of William Shakespeare’s late play The Tempest, produced in collaboration with Intel and in association with leading performance capture company, The Imaginarium Studios. The companies will combine their passion for storytelling and innovation to create a truly revolutionary production as part of the RSC’s winter season 2016.

Directed by RSC Artistic Director, Gregory Doran, with RSC Associate Artist, Simon Russell Beale, as Prospero, and designed by Stephen Brimson Lewis, this partnership will see the RSC’s skills at theatre-making come together with Intel’s digital innovation and the expertise of The Imaginarium in pushing technical boundaries to create a truly innovative production for a new generation to mark Shakespeare’s 400th anniversary.

For the very first time, performance capture technology will be used to render an animated character - Ariel the sprite - live on the Royal Shakespeare Theatre stage.

The technology works by capturing an actor’s facial expressions as well as their movements, which ensures that an actor’s full performance is translated into the animated character. It has most famously been used in films and gaming, but together the RSC, Intel and The Imaginarium have undertaken more than a year of research to bring digital avatars to life on stage in real-time, interacting with live actors."


"Today the Royal Shakespeare Company announced a new production of William Shakespeare's play The Tempest, produced in collaboration with Intel and in association with The Imaginarium Studios. The companies will collaborate to create a revolutionary production as part of RSC's winter season 2016. For the first time, performance capture technology will be used to render an animated character live on the Royal Shakespeare Theatre stage. Standard Intel technology is used to manage massive data processing required for live digital content projection - from Intel Xeon to Intel Core i7 processors."

I heard some tantalizing murmurs about this plan last summer, and can't wait to see what they and The Imaginarium cook up together! 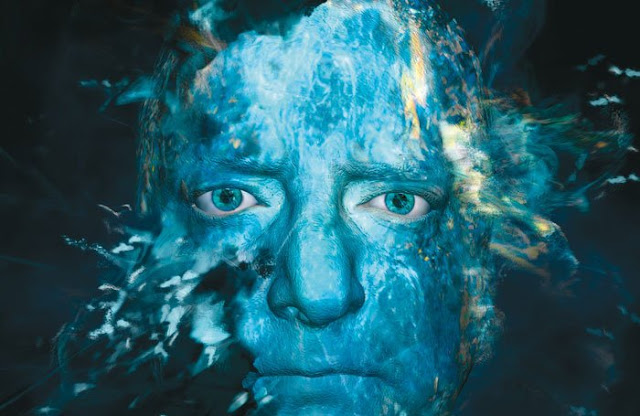 The Telegraph's report is the most extensive so far: